MICHAEL FERGUSON IS CO-SKIPPER IN TJV2019 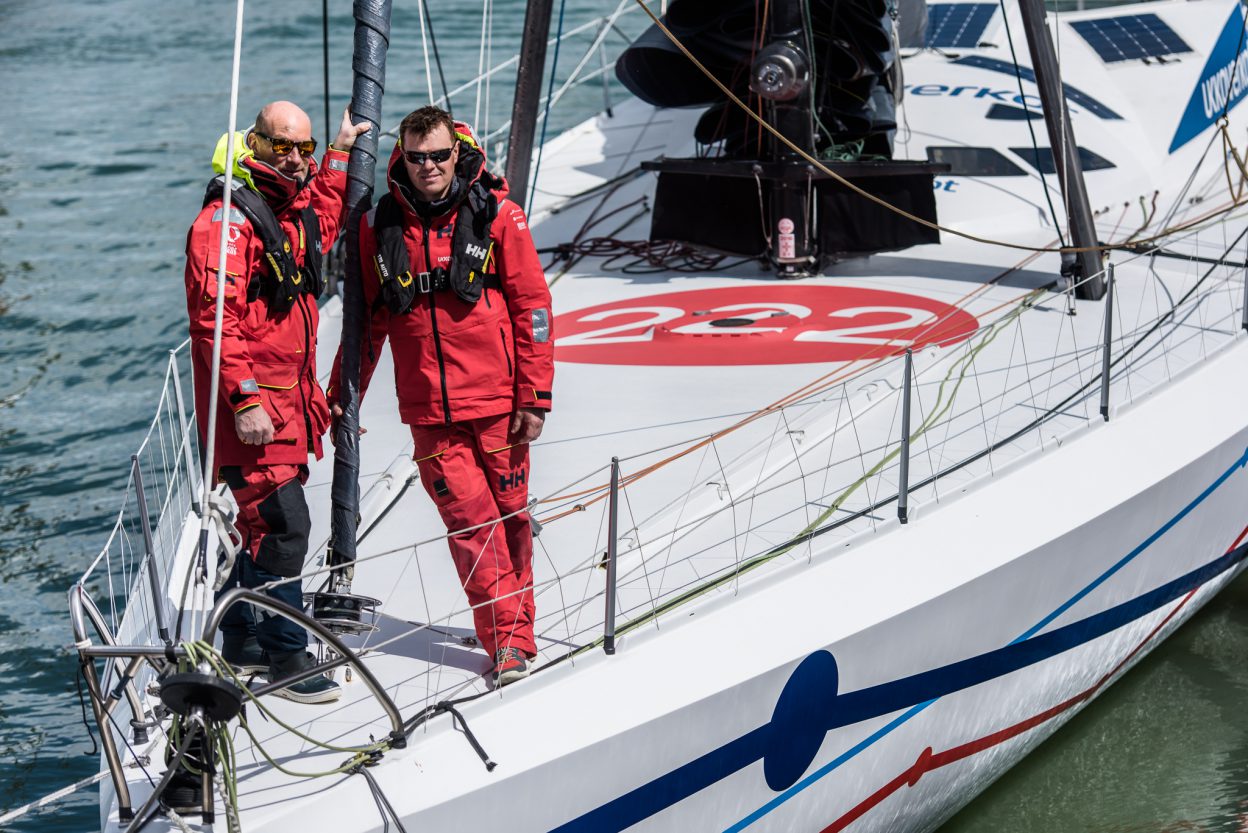 MICHAEL FERGUSON IS CO-SKIPPER IN TJV2019

Next race in Imoca Globe Serie’s calendar Transat Jacques Vabre starts on Oct 27th. This old legendary coffee route will take a record high number of teams (67) from France to Brazil in a highly competitive double-handed race. IMOCA Ariel2 will be skippered by Ari Huusela (Finland) and Michael Ferguson (Ireland).

IMOCA Ariel2 formerly known as Dee Caffari’s AVIVA is now owned by a Finnish airline A350 captain Ari Huusela (56). He is the first ever Scandinavian skipper racing in class IMOCA and has Vendée Globe 2020 as his ultimate goal. Michael Ferguson (36) has been involved in his project for one and a half years now.

Ferguson has been a competitive dinghy and keelboat sailor from a young age and has worked in the sailing industry for nearly 20 years now. He has been in various British IMOCA campaigns including Mike Golding’s Ecover and Gamesa projects and he has also skippered the IMOCA Artemis 2 for the last five years.

“I have been involved in the class for over 15 years. It’s the best ocean racing class in the world. The boats are at the cutting edge of innovation and push the skippers to the physical maximum 24/7. In 2018, I did coaching with Ari in Finland before the Route du Rhum last year. I also skippered Ariel2 back from Guadeloupe so I know it very well”, says Ferguson.

“Mikey is a natural choice to co-skipper Ariel2 and I am delighted to race with him. We make a good combination in many ways. Racing IMOCAs require dedication, time, experience, skills, mutual trust and discipline. One cannot just jump in”, comments Ari Huusela.

Race village of the 14th Transat Jacques Vabre in Le Havre opens on October 18th. All 134 skippers, representing 12 different nationalities, will be there and over half a million visitors are expected to visit the event. The length of the race route is 4350 nautical miles and the finish is in the city of Salvador da Bahia.

“It’s one of the most well know races in ocean racing terms. This year will be huge with so many teams entering and on a pathway to the next Vendée Globe. We aren’t the newest boat and don’t have the fancy foil setup of the current generation of boat but there will be a lot of boats from our generation and it would be nice to try and be one of the top boats from the older generation. Finishing is a must but we also want to be competitive”, Ferguson says.

Transat Jacques Vabre is also a very committed race. It has for example signed the WWF’s 15 eco-friendly commitments and will do more than 40 CSR actions in the event. It partnerships with Ocean as Common and dedicates space for sustainable development in the race village. Ariel2 is also looking for partnership suggestions that can drive climate and eco-issues to the right direction. 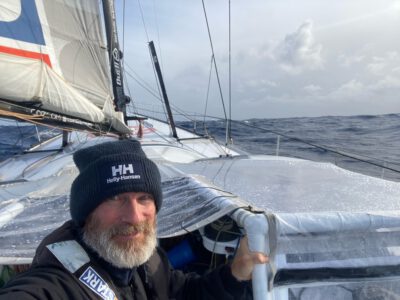 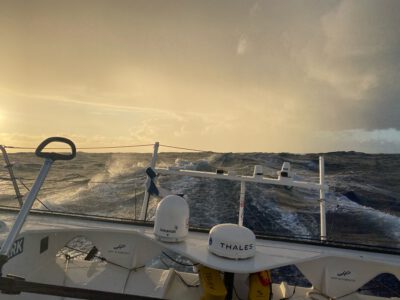 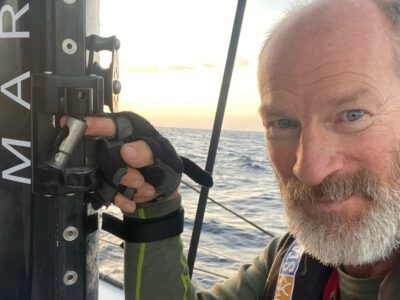 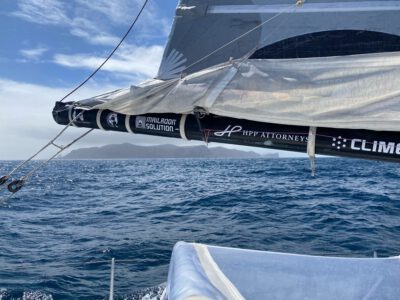 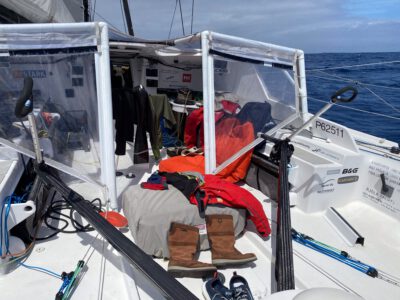 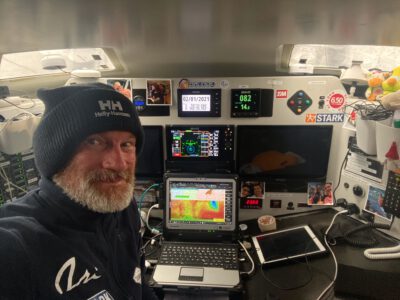 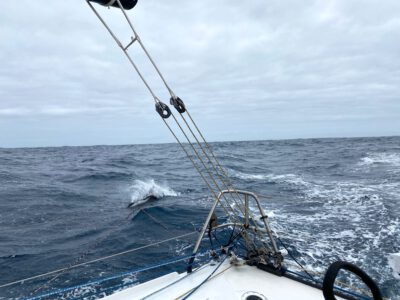 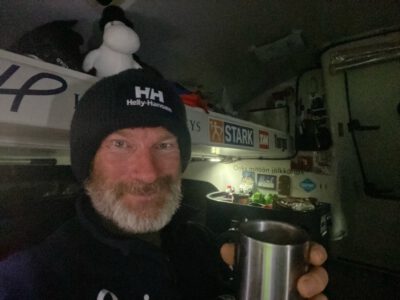