Ari Huusela’s tool is an IMOCA60 former known as Dee Caffari’s AVIVA and ARIEL2 is now named after her main sponsor STARK . She is a 2007 Owen Clarke Design. 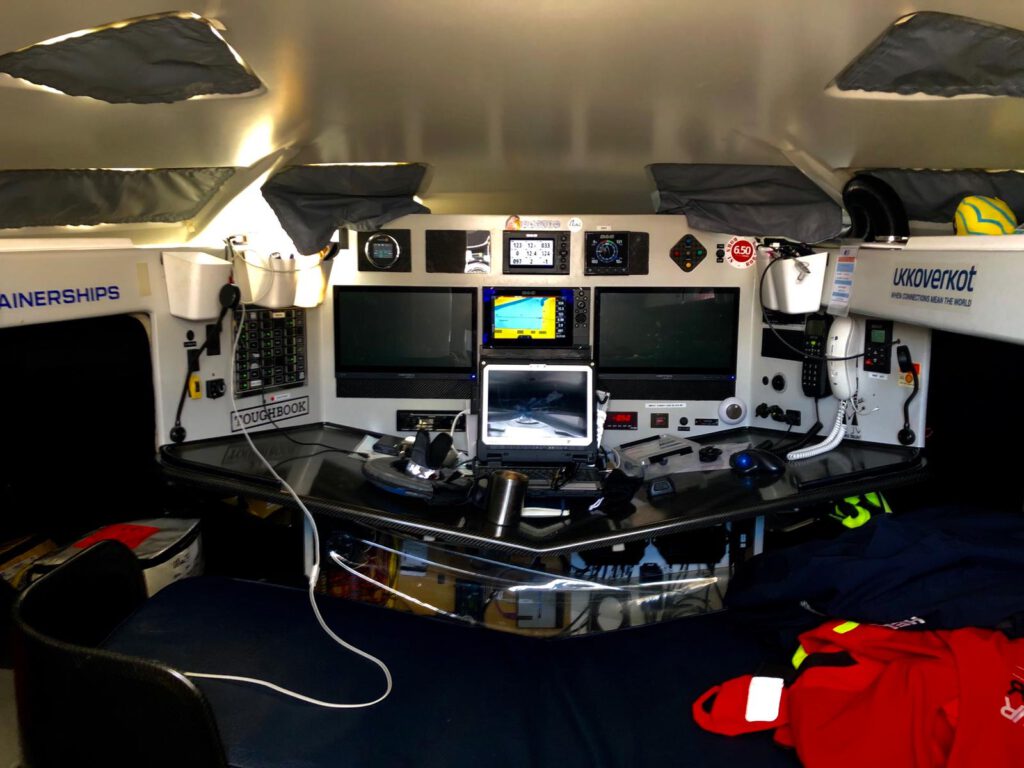 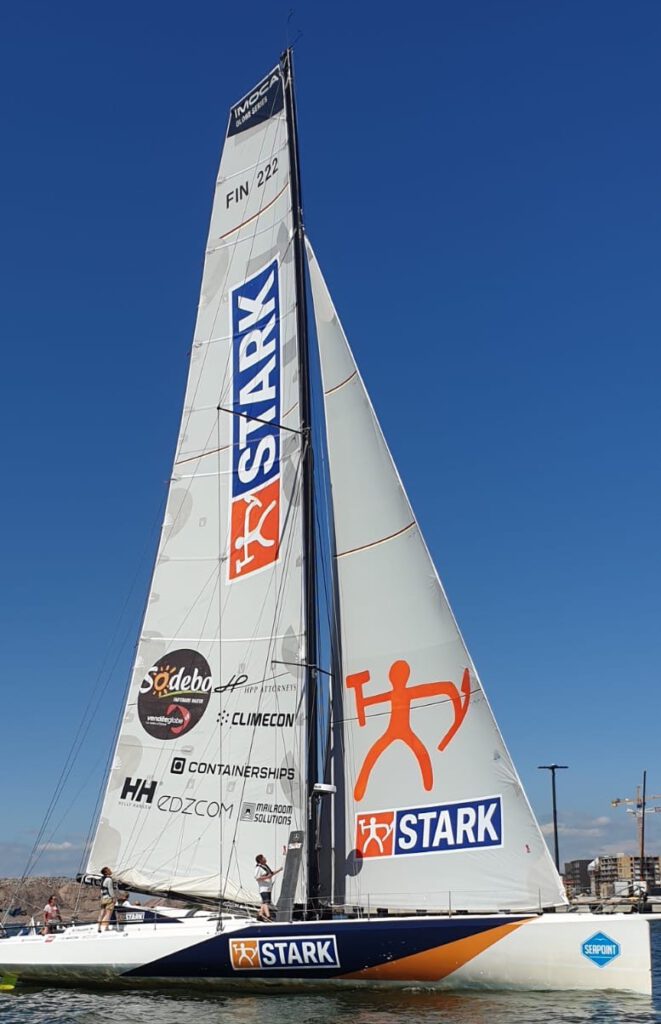 Ariel2 got named and branded after her main sponsor STARK in June 2020. 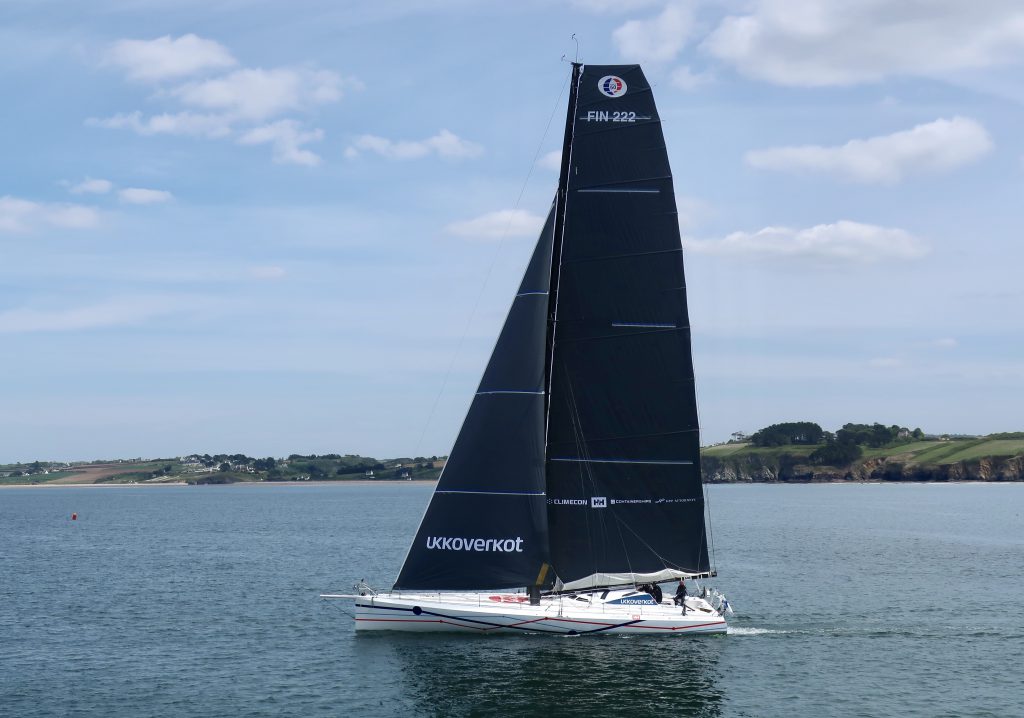 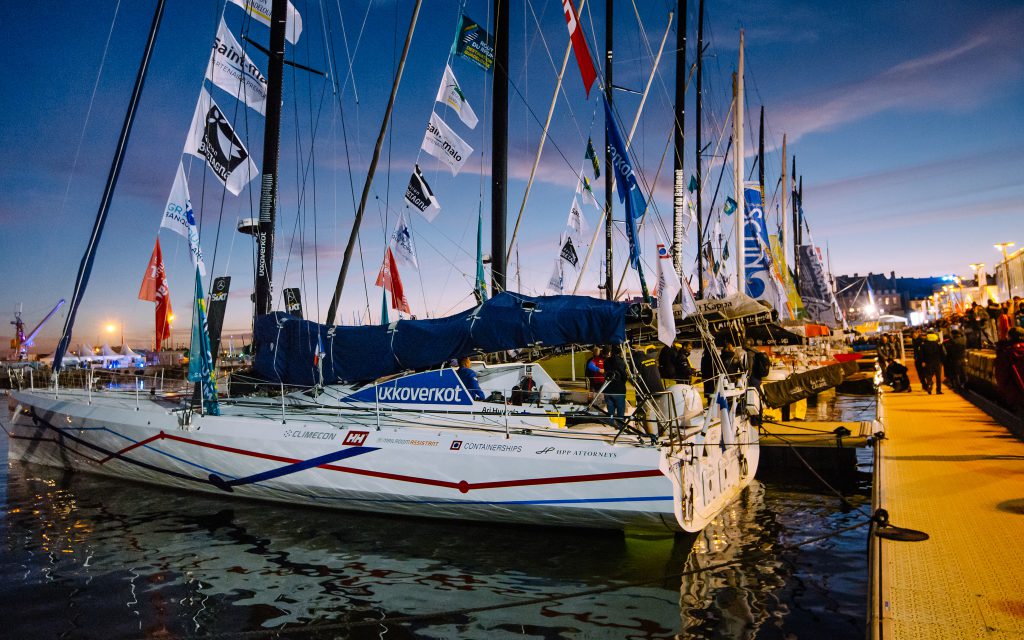 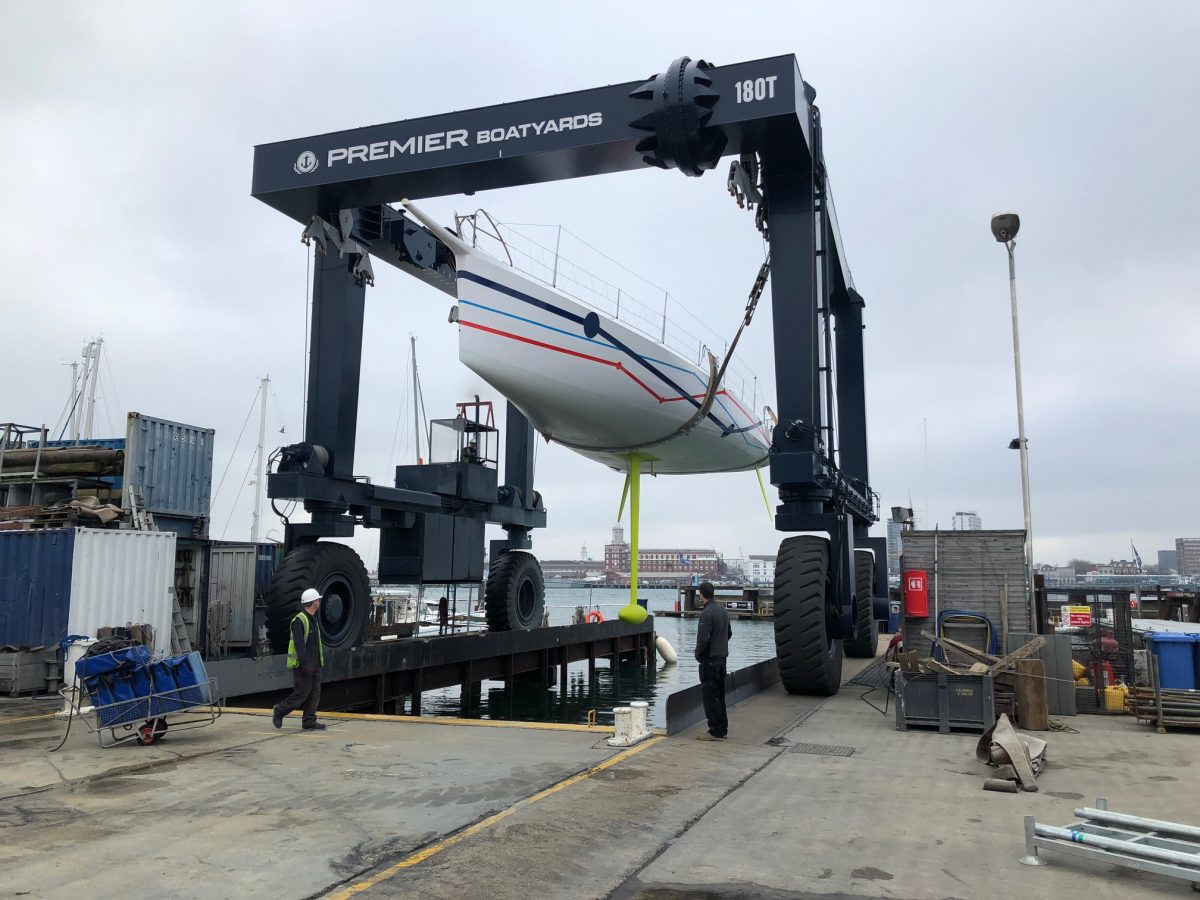 Photo taken from the AVIVA Vendee Globe 2008 brochure. The steering wheels have been removed and she has a tiller now.

Last race the boat took part when skippered by Dee Caffari was the Barcelona World Race 2010. She also skippered Dee Caffari who her in VG2008 (6th).