45.000 kilometers around the world in a sailboat, alone, without stopping, without assistance, and as fast as possible.

Ari Huusela wants to achieve what less than a hundred people have done before him. The 58-year old Airbus 350 airline captain and sailor has begun a new chapter in Nordic sailing.

From mechanic to pilot, and from beginner to competitive sailor

I did not grow up in a sailboat. In fact, I began to systematically develop my sailing skills only at the age of 24. As in any demanding sport, you have a lot to catch up when you begin training as an adult. In ocean racing, there are many variables to master – driving the boat; reading the weather; withstanding extreme conditions; mental strength; and physical endurance. I have been driven by a hunger to accomplish my goals and the unbelievable beauty of being alone at sea.

My professional background is a benefit in understanding a sailboat. I worked many years as an airplane mechanic and cargo pilot. My persistence paid off when I was accepted in commercial pilot training. In my day job with the captain’s hat on, I sort of sail in the air. Only the airplane wing is horizontal, while a sailboat’s wing is set up vertically. 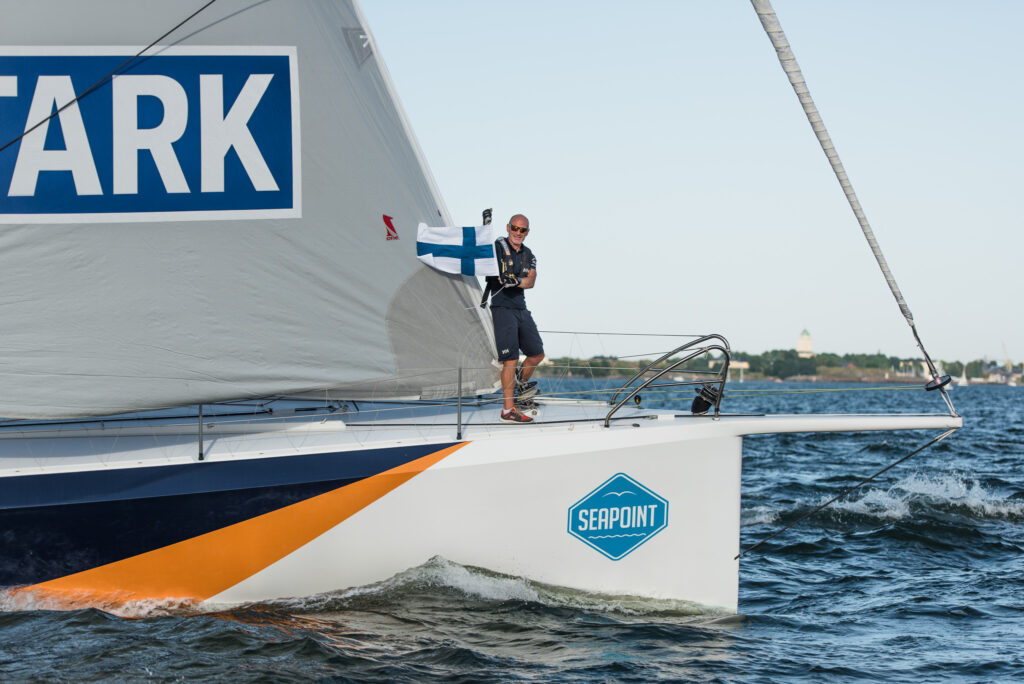 I typically approach things in life with realistic expectations. Everyone is allowed to dream big, though.

Over my thirty years in ocean racing, I have experienced amazing accomplishments and bitter moments of misfortune.

The Vendée Globe solo sailing competition, which sees the sailors spending around three months alone in a boat and sailing around the globe clockwise through the Atlantic and Pacific Ocean, is the biggest challenge I’ve ever undertaken. It is by any standards one of the most demanding feats in extreme sports in the world. Around a hundred people have ever achieved to finish it.

My starting point in the Vendée Globe

Safety is always the first priority in my job as pilot. This is also reflected in the way I sail. When alone at sea, the nearest help may be over a thousand kilometers away. In extreme conditions, even a small problem can quickly escalate and multiply.

Getting to the starting line has required success in other important competitions in 2018 and 2019, partnerships to ensure my boat is up to the required standards, and top performance by everyone in the support team.

Vendée Globe put my personal limits to a test unlike any of my adventures before this. 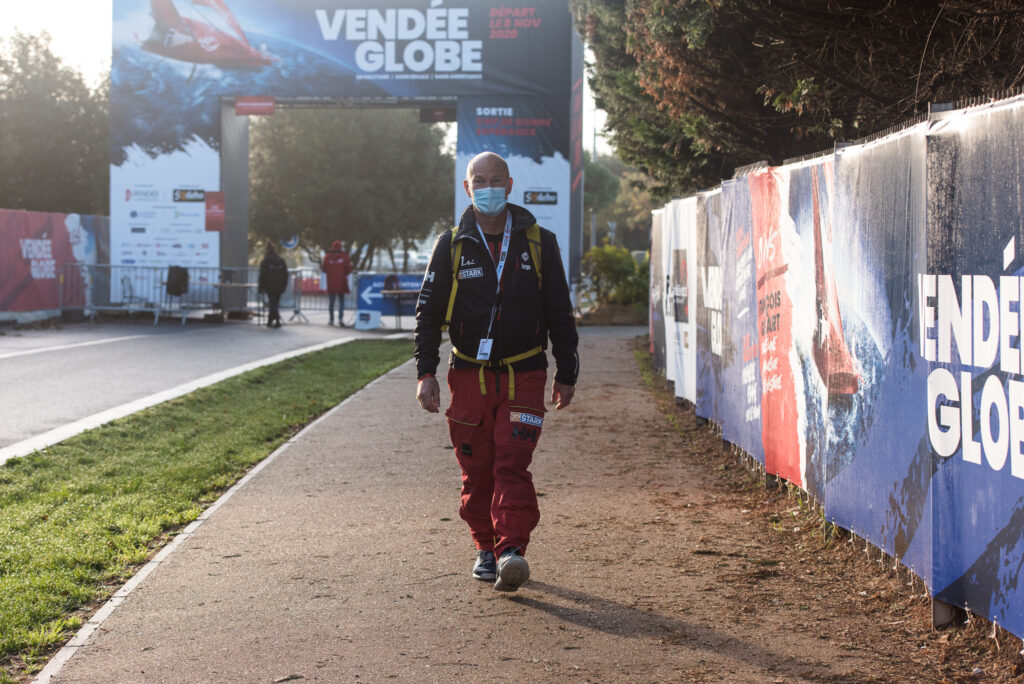 Ari’s short-handed races across the Atlantic