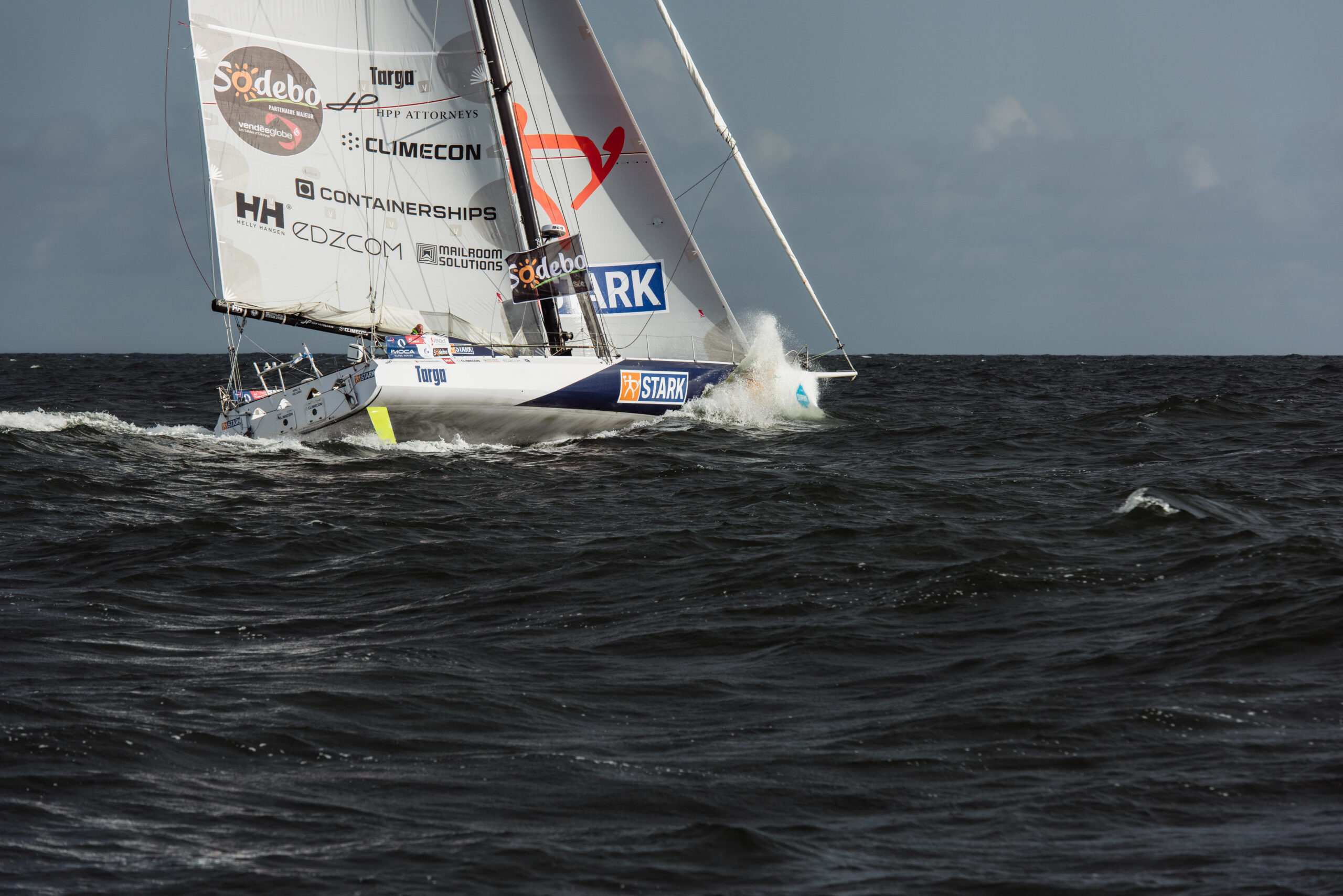 First Nordic skipper in Vendée Globe Ari Huusela has now rounded Cape Horn. It was the first time for the Finnish airline pilot.

Skipper of STARK Ari Huusela has rounded the Cape Horn 01.19 UTC. He held the 25th position in the race that moment.

”Worst approach in my life. Pure horror. Heavy low pressure with 5-10 meter waves that were falling over the boat and banging it non-stop. It was not sailing but surviving. I tried to make it fast not to be buried in the waves. I was really out of energy 100 NM before the cape”, says Huusela.

The conditions changed suddenly when there was still 70 NM to the cape. Wind dropped from 30-40 knots to 8 knots. Huusela was super relieved getting a break. He managed to check the boat and make a good cup of coffee. Also he was glad to chat few words with a cargo ship passing him. The joy however did not last long since the conditions changed back to difficult soon after.

”It’s been amazing race. I’ve been living my dream true. That gives me a huge amount of ”sisu” to survive and make it forward. Rounding Cape Horn was one very big win itself. And that has been earned by so many people in my team along with my sponsors. I am also very grateful for the people supporting me so much in the social media”, Huusela tells.

It is still 7000 NM for Ari to finish the race in Les Sables d’Olonne.

”For me the philosophy is to try to enjoy every moment here as long as it lasts. I have enough food and I am doing this in my special style.”

Huusela has already earned a nick name ”super happy sailor” during his Vendée Globe. He was super happy to see the Cape Horn in a beautiful evening sun and to talk with the lighthouse keeper. 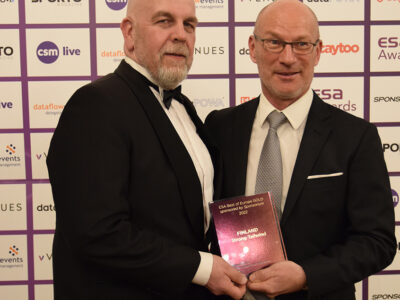 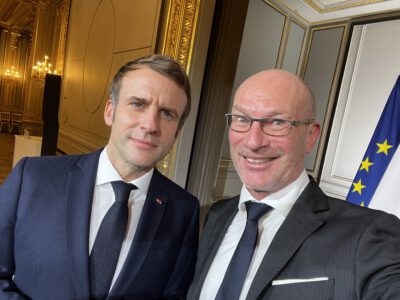 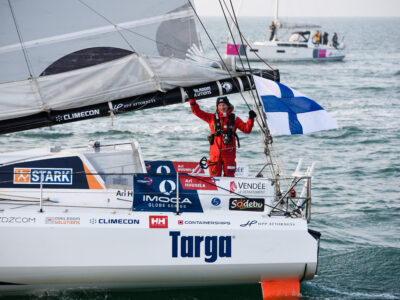 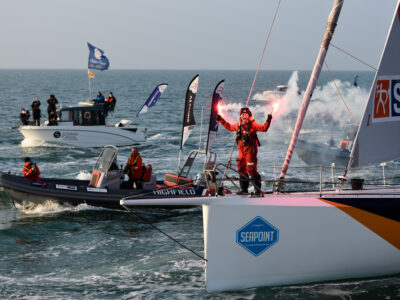 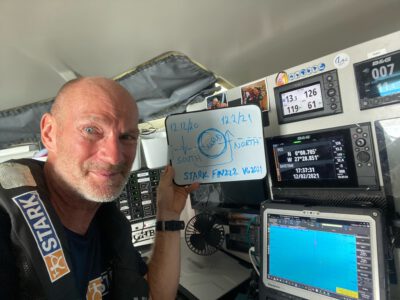 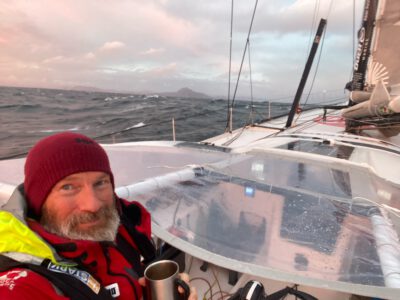 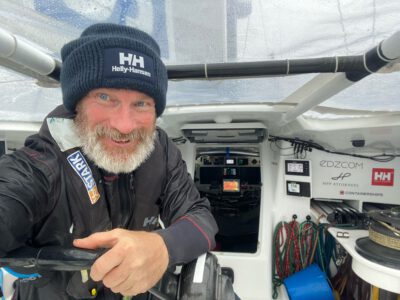